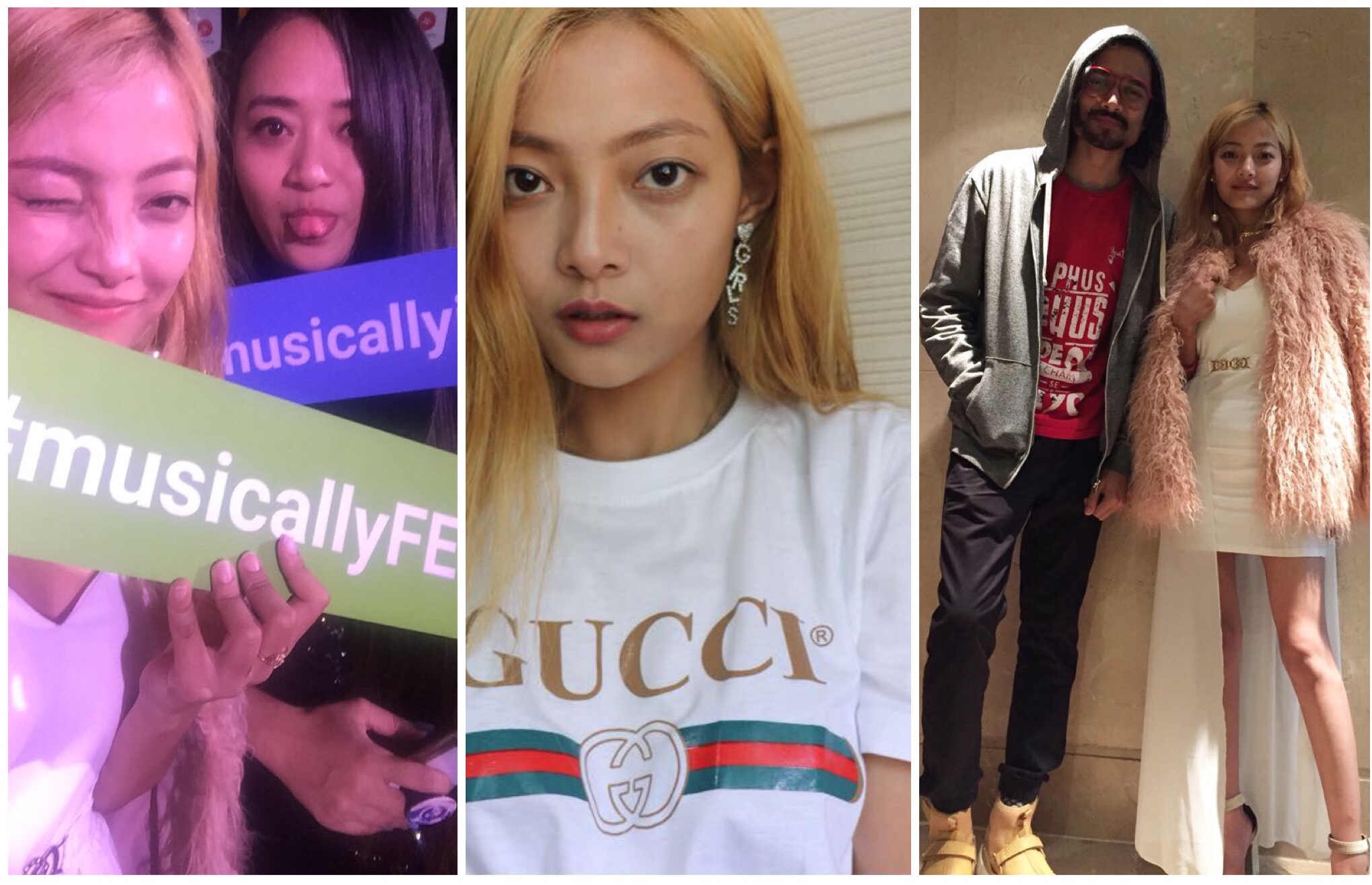 Out of more than 90 million registered users in the Chinese video social network app for video creation, messaging, and live broadcasting, ‘musical.ly’ (now Tik Tok) is one young girl from the tiny Himalayan state of Sikkim, Awantika Gurung aka Similarly_8teen. She’s got over 82 thousand followers on her Instagram account and over 11 thousand friends on her tik tok account. She continues to slay all of her tik tok videos on her Instagram, Youtube and other digital platforms. It’s obvious that this girl is on her way to a mega industry of glitz and glamour and possibly, stardom.

When she started her musical.ly (tik tok) account in mid-2015 she had not thought that she would be soon making up a good name or identity in the fraternity and turn out to be a social media celebrity in no time. Despite that, it was then that she started being active on musical.ly and Instagram. Her passion became stronger in 2016 when her musical.ly videos started getting good responses and feedback.

The team here at ETChronicle have done a bit of work to investigate the details of Similarly_8teen and find out how she actually got her name or if she gets any hate comments? What is the actual background of Similarly_8teen who is so passionate and popular?

Similarly_8teen’s real name is Awantika Gurung. Born at Jorethang, South Sikkim to parents Archana Gurung and Saran Gurung, Awantika is now 19 years old. Currently, she is currently pursuing her B.Sc Nursing in Gangtok. She completed her fundamentals from Tashi Namgyal Academy, Gangtok, St.Jospeh’s Convent, Martam and Dr. Graham’s Home, Kalimpong. From her early days she was a girl with an ‘out of the box’ personality, creative and a true fashionista. Had it not been her glamorous rise on musical.ly or Instagram, then she would be somewhere else creating herself.

Similarly_8teen is a random name she thought to christen herself with when she was studying in Dr. Graham’s Home, Kalimpong. Speaking to ET Chronicle, Similarly_8teen expressed her happiness over the gradual progress in musical.ly and Instagram. Initially, she nearly quit the platforms, due to immense hate comments but later she thought to ignore all and build her up. She is happy now finding her the way she stands out today, she added.

Similarly_8teen has been doing a lot many collaborations and also been branding and promoting a lot many national and international clothing lines and cosmetics. Apart, she has been also consistently balancing her academics and her social media presence.

Lately, she was conferred with the title of ‘Northeast Musically Queen 2017’ by musical.ly page, since then her followers have dramatically grown. She also attended the musical.ly fest held at Mumbai on February 10 and met the celebrities like Bhuvan Bam, Ashika Bhatia, AChaas Channa and many more.

Similarly_8teen feels that musical.ly is huge platform where one can not just create good videos but also earn well through the medium. “I have seen people earning and doing well with it’ she added. She looks forward to pursue her passion well and aspires to be the Queen of musical.ly soon.

Before she concluded she had a message for her friends and followers, “There will be a lot of criticism and hate in your life but if you take them optimistically and work harder then the sky is the limit’

Check out her tik tok video at: http://https://instagram.com/p/Bcj3rUsATpZ/ 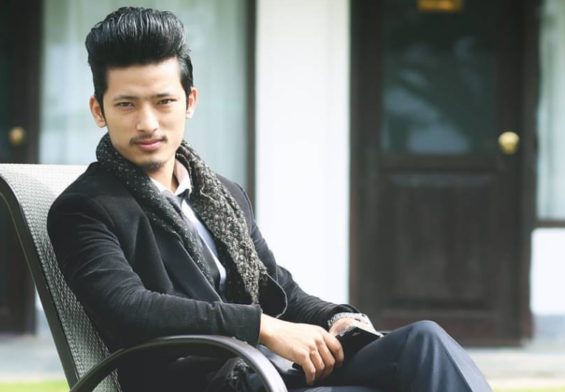