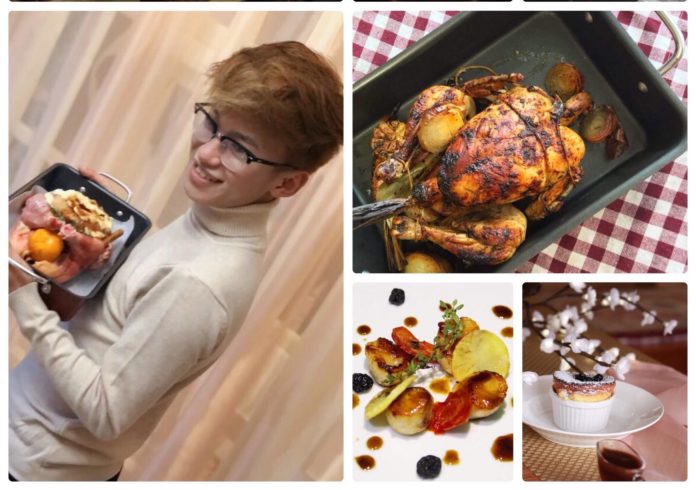 “Food means a world to me, I consider it to be my friend thus I make and treat food with much love, compassion and care,” said Pho Pen, the youngest chef of Sikkim.

Pho Pen explains that his grandmother was the one who immensely inspired him to be curious towards understanding food and different food cultures. “I used to see my grandmother making cake in a pressure cooker which later turned out to be my favourite, thus it made me understand how a local technique of food making can be used to make good and delicious food and today I make sure to apply the same techniques in my food making” he added.

Pho Pen completed his fundamentals from Kyi-de-Khang School, Bahai school and Tashi Namgyal Senior Secondary School and currently he is learning Culinary Art from a hotel management institute in Chandigarh. Before learning culinary art, he was a student of retail management which he feels was a good choice to learn retail and business which may help him in his future food entrepreneurship and business.

On asking more about his interest in food and food culture. Pho Pen patiently explained that his love for food is immense and that he prepares food with honesty. He likes experimenting with food and amalgamating different food cultures.

“Presently, I am experimenting on the fusion of Sikkimese and French food culture” added young Pho Pen. He further added, “People in Sikkim are quite naive in terms of food generally, when they get food, they just consume. I want people in Sikkim to not just consume food but eat and enjoy healthy food, thus in the future, I may come up with a huge venture where I can serve the best of health, and flavour to my people of Sikkim”.

Presently, Pho Pen also runs an online food business with the name ‘Kifeast’ which is the gourmet cuisine in Gangtok which so far is doing really well. He has published his well-crafted food menu on various social media handles and has been receiving a good response from people. He believes in serving freshly cooked food, and also delivers the order himself.

On asking for a message to the young people in Sikkim, he said “It is very important for young people to follow their heart but dedication, commitment and consistency is much needed. Work hard and you will have your result soon”.

Emerging from the ‘Bipolar’ Shadows 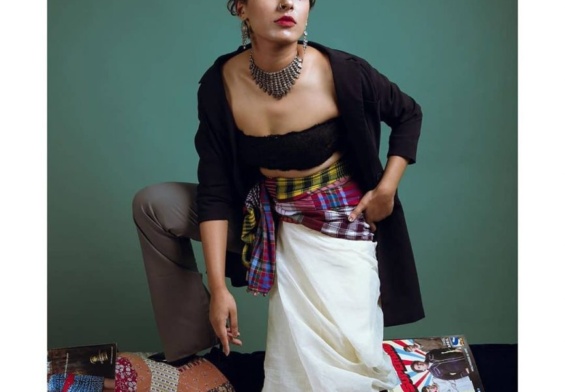