A beautiful human emotion that has always been there with us much before the arrival of any written language; a pure form of art which includes physical fitness, builds up emotional stability and gives mental clarity. The only medium through which we show the world as to who we truly are and who we can be. Yes! The only line of thinking to feel the joy, to let out the passionate fire in you, sense of peacefulness or maybe just a translator for the human heart. This is what dance really did to these two amazingly talented duo, Stalleence and Deo.

These two friends residing from a small town of Kurseong, Darjeeling, always knew what they had to do in life and believed in the potential and capability they had. People need to be convinced enough to trust their conscience about how the universe always has something better to serve. Simple life styled individuals who realized the zest for dance in their early ages. Unfortunately, they weren’t provided with a platform to shine but the love and passion for dance did it. And why not! As their interest never really faded, they realized that nothing gave them satisfaction more than dancing.

Giving up wasn’t an option, so the journey started by moving to the City of Joy, Kolkata.

Switching from a small town to a metropolitan city meant to be on a higher level of exposure and struggles. They were firm not to turn back without gaining what they wanted. To create a better lifestyle and for survival, they looked for jobs as dance instructors.
After a lot of hustle, the duo went through an audition process, in which they were selected for a reality show named ‘India Dance Battles of Champion’. Standing amongst the top 30 was a really big deal which again had them shifted to the City of Dreams, Mumbai.

The biggest achievement so far would be their recent start-up of a production house named ‘Maven’, which is open for all the people from small towns who aspire to have a successful career in dancing.
Maven is a platform wholeheartedly provided by Staleence and Deo who came up with the idea to give a platform to create and polish young children and the motive would be to not let a dancer be confined but to grow since the duo knows and understands how it feels to not have a platform. Maven has helped them to connect with people through their videos as they are now in the process of taking people ahead who actually want to make a difference.
The duo believes that the world we live in is gentle as well as raw.
“The struggle is real but we eventually get where we are supposed to which is the only way to grow in life,” they say. 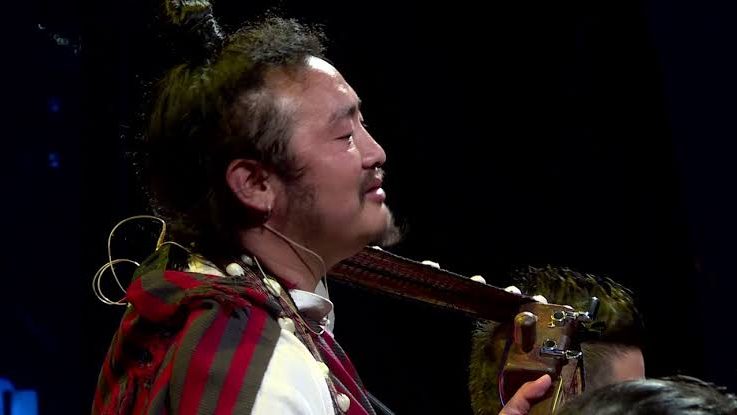 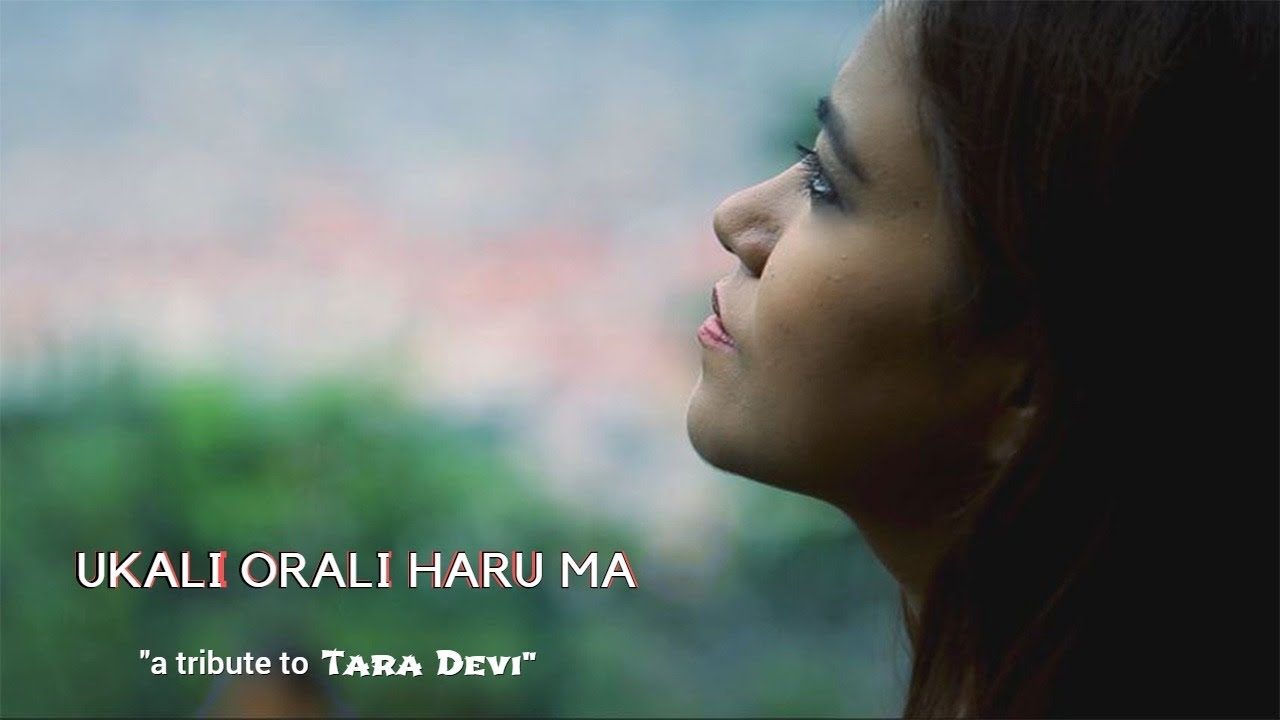