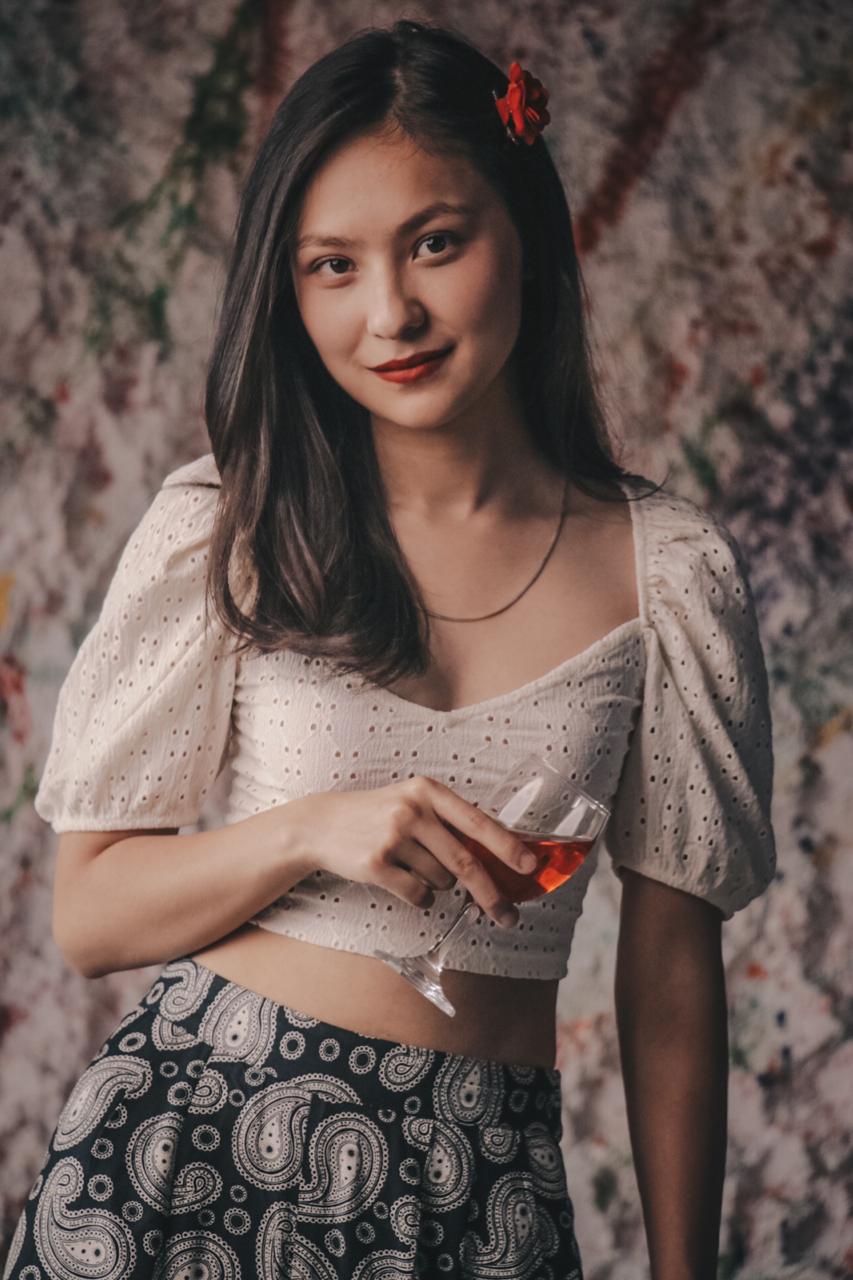 It has been few years down the line that Sikkim has seen witnessing a lot many girls shining on the platforms of various beauty pageants in India and abroad. Roshni Ghimirey, Peden Ongmu Namgyal, Pramila Chettri and Sang Doma Tamang are a few names and recognized beauty queens who represented Sikkim in the most celebrated Femina Miss India competition.

Peden Ongmu Namgyal made history in 2017 by becoming the first Sikkimese to win Miss India Supranational in and representing India on an international pageant of Miss Supranational 2017 held in Holland. To see a Sikkimese girl torch bearing the hope and aspirations of Sikkimese to win any pageant in the country isn’t new or impossible anymore. No bar is too high!

Despite the COVID-19 pandemic, VLCC Femina Miss India is all set to hold the pageant soon and are currently scouting for empowered girls in various states of India. Many girls from Sikkim had registered for the competition in the month of October-November out of which five girls have been successfully shortlisted, and from which the only one can make it to the finals. The five girls selected from Sikkim are Rajeshwari Chakroborty, Rudrani Bahurupi, Reetika Chettri, Pema Bhutia and Priyanka Sharma

Rajeshwari Chakraborty (22) is from Gangtok, East Sikkim. She is also a former Miss Sikkim winner and reigning Sunsilk Mega Miss Northeast. She is interested in acting, reading, writing, dancing, painting and travelling. She has been featured in various music videos of Northeast singers and acted in various ads and promos of Sikkimese brand.

Rudrani Bahurupi (22) is originally from Gujarat but has been living in Sikkim for the last four years, pursuing B.tech in Computer Science from Sikkim Manipal Institute of Technology. She is a national level badminton player and was an official cultural ambassador to France for 2014-15. She loves public speaking and modelling.

Ritika Chettri (20) is the reigning Miss Sikkim from Namchi, South Sikkim. She is currently pursuing her graduation in English from Namchi Government College. She is interested in reading, writing, watching movies. Apart from modelling she also wants to pursue her academics in Psychology.

Pema Bhutia (19) is from Sivik Lingdok, East Sikkim and the reigning Glam Miss Sikkim. She did her schooling from Tashi Namgyal Academy, Gangtok and is currently pursuing her B.Tech in Civil Engineering from Reva University, Bengaluru. She is interested in dancing, cooking, spending time with family. She aspires to become an inspiration to many youths of Sikkim.

Priyanka Sharma (25) is an Interior Designer from Gangtok, East Sikkim. She completed her Interior Designing from JD Birla Institute, Kolkata and later flew down to Mumbai to pursue her training in modelling from a modelling and pageant training academy ‘Cocoaberry’. She is interested in yoga, meditation and making handicrafts. She was one of the top five contestants of Miss Sikkim 2019.

ETChronicle would like to convey congratulations and best wishes to the girls! 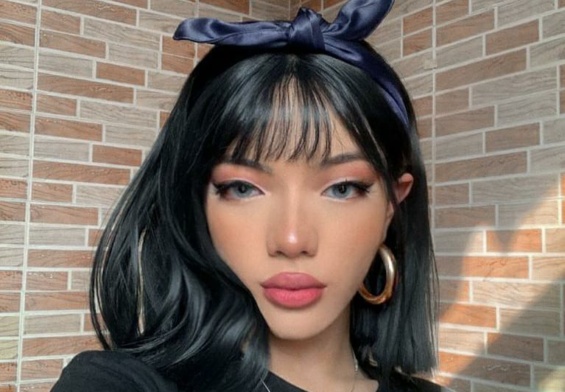