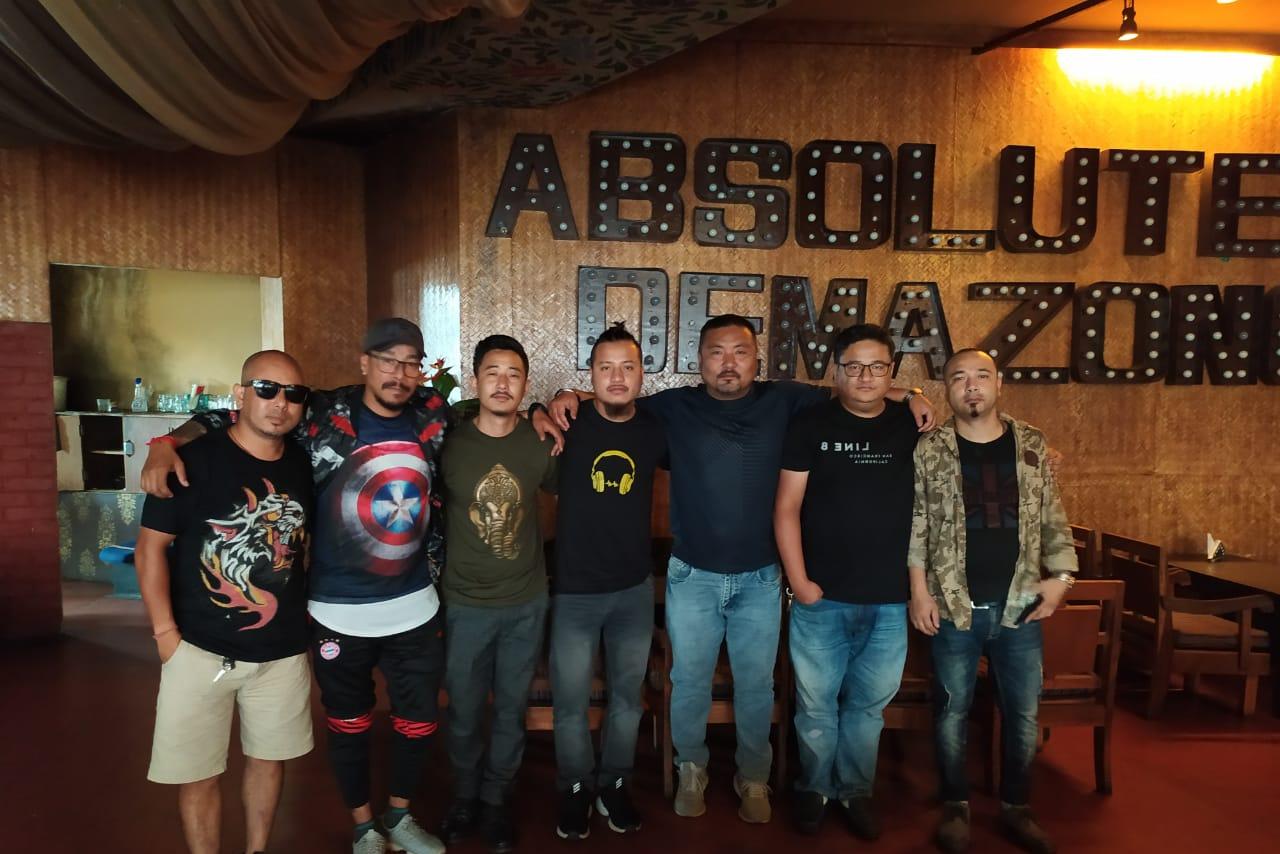 The organisation has Tenzing Bhutia as its President, along with Palzor Tamang as Vice President, Bikram Trikhatri as General Secretary, Binod Kumar Ghaley as Joint Secretary, Abhishek Gajmer as Treasurer, Akash Rai as Assistant Treasurer and Atit Pradhan as Publicity Secretary.

They all are practising DJs in various clubs of Gangtok.

General Secretary, Bikram Trikhatri stated that this is for the first time that such an organisation is being formed in Sikkim.

He added that the organisation hopes to become a voice and look after the welfare of DJs who, he added, are an essential part of nightlife and entertainment in Sikkim.

They hope to formulate other rules and policies for the DJs in the next meeting of the association.