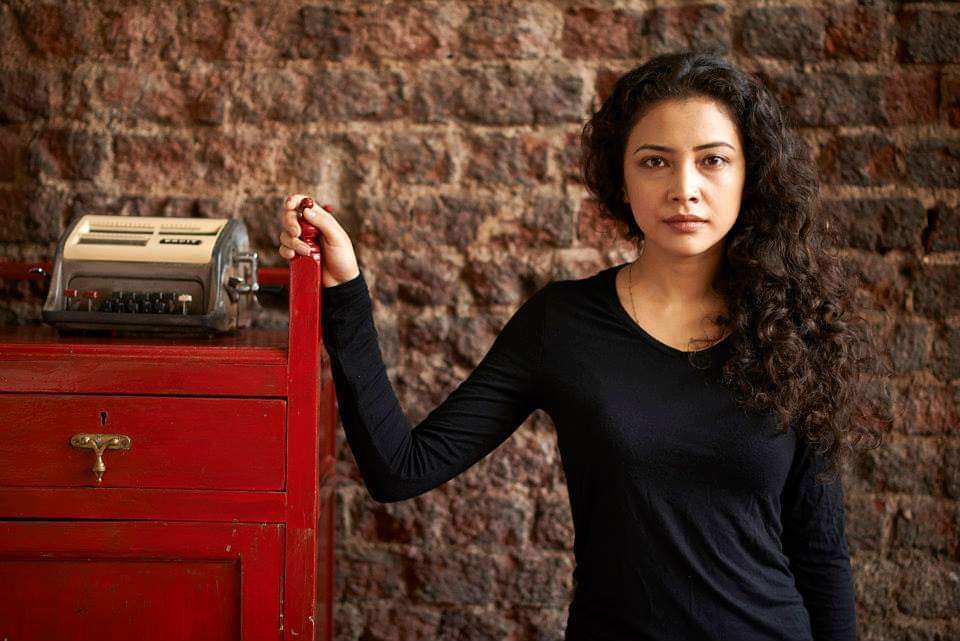 Actress Geetanjali Thapa, who hails from Sikkim, has just received a special jury mention for her role in Sonejuhi Sinha’s Stray Dolls at the 18th Tribeca Film Festival. The film competed in the US narrative section of this year’s Tribeca Film Festival and had its world premiere in New York.

Amidst global bigwigs of cinema, Geetanjali Thapa was praised for her character portrayal in the film which stood out and thus earned her a Special Jury mention in the Best Actress Category, Film Tribe reported.

Stary Dolls chronicles the story of Riz, a South Asian immigrant who takes up a job in a motel in order to start over in America. Her journey in the motel and with other employees and guests is what this film all about.

The Jury’s official comment was: “For her always surprising and deeply engaging work in Stray Dolls, Geetanjali Thapa.”

Geetanjali was called a fine actress for her “always surprising and deeply engaging work” by the jury. The jury consisted of Lucy Alibar, Jonathan Ames, Cory Hardrict, Dana Harris, and Jenny Lumet. The National Award-winning actress had once faced discrimination in her own industry. She was once told that she “did not look Indian enough” for a role, NDTV reported.

Geetanjali, who starred in Vikramaditya Motwane’s Trapped in 2017, also told news agency PTI that the perception about regional actors is changing. “I have faced discrimination. I have been told I can’t do this as I don’t look Indian enough. People say ‘She is a good actor but she doesn’t (look) Indian’,” she said.

The 30-year-old actress added, “I used to feel sad about it, but now I have developed a thick skin. I laugh it off; it doesn’t affect me at all. I am here and doing good work. There are filmmakers, who are willing to cast me and that is great.”

Thapa, who won Best Actress National Award for her role in Liar’s Dice, also told PTI, “There are certain filmmakers who are willing to change the history or ethnicity or back story of a character to fit me and that is great. Why should I always play a girl from north-east? Maybe, I can play an Indian girl, who is studying in Diu or Mumbai or from Bangalore. I think all this will change but it will take time. I think we have to move forward. Slowly but surely things are changing.”

Why should I always play a girl from north-east? Maybe, I can play an Indian girl, who is studying in DU or Mumbai or from Bangalore. I think all this will change but it will take time. I think we have to move forward. Slowly but surely things are changing. – Geetanjali Thapa

Geetanjali debuted in 2012, with the film I.D and has featured in films such as Monsoon Shootout. “The role has to excite me, be it in the commercial space or Indie. It has turned out that I like doing only certain kind of films, but it is not a conscious decision. It has worked out that way. I am a greedy actor. I want to do it all,” she told PTI.

American origin Tribeca Film Festival was co-founded in 2002 by actor Robert DeNiro, and it runs from 24 April to 4 May each year.

Bipolar Shadows all set to perform at Thunderstrock Festival in Ranchi