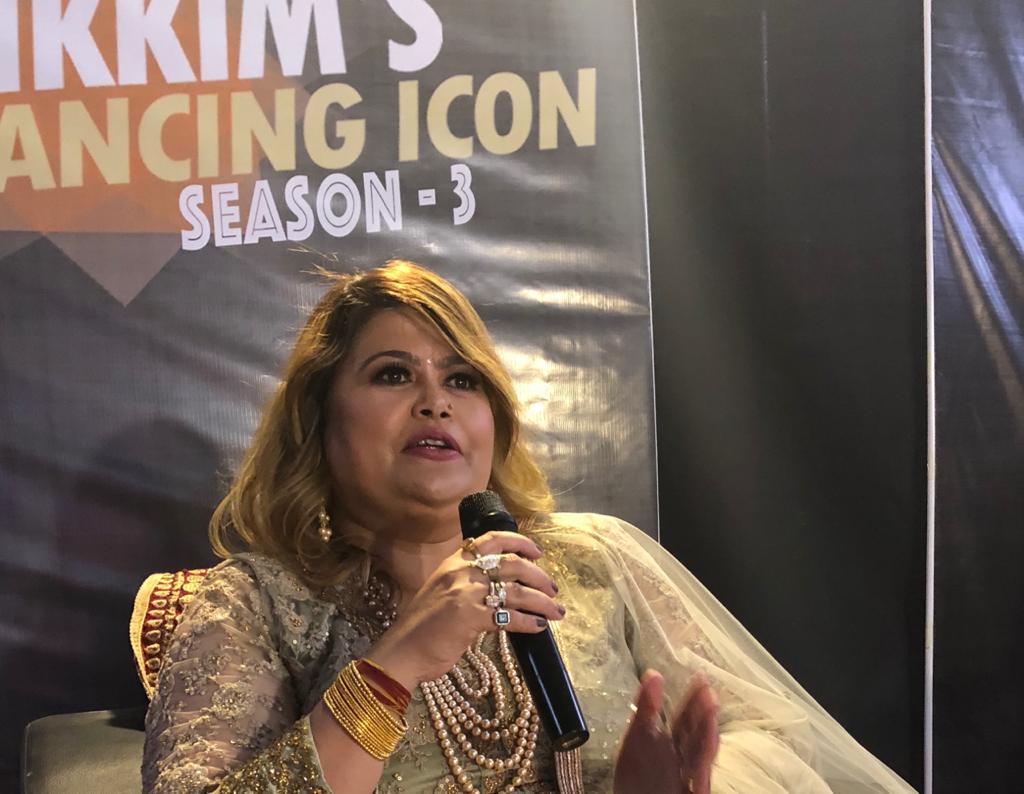 With Mr. Himalayan Manhunt and Indo-Nepal movie, the production house is just getting started

Sushma Production are gearing up for the main event of the year. The first edition of Mr. Himalayan Manhunt kicks off with the release of its official promo featuring models from different Himalayan parts of the country on 04th April. Organized by Sushma Production in collaboration with Sikkim Chronicle and ETC Chronicle, the event promises to highlight the best that the Himalayan region has to offer.

“We are ecstatic about the event. It is going to be so fun to see all the contestants bring their best foot forward for the competition. Most importantly we wanted to showcase the hidden faces and talents in the Himalayan region of the country,” says Gurung.  The creative team behind the shoot of the promo has been teasing the entirety of the State with sneak peeks and clips from the shoot since many weeks.

Gurung through her production house has also been quite busy with helming projects and organizing contests to crop out talents and faces from different parts of the State.  Most recently, the production house announced its plans to launch many Sikkimese actors in an upcoming Indo-Nepal film with stars from Nepali Film industry. The Nepali film will be directed by Director Surendra Poudyal of Anmol KC starrer KRI fame. The production house has already finalized Dichenla Thungon, Padam Tamang and Dilip Gurung in its star cast. She has confirmed that many other actors from Sikkim will also be a part of the film for which auditions were held prior to the lockdown.

Gurung is also heavily involved in promoting arts and culture in the State. She encourages local talents from singers to dancers to aspiring actors by meeting with them personally and motivating them to do better in life. She also organizes and attends various talent shows to show her support to the growing number of talents in the State.

“I have always believed that Sikkimese youths if given opportunity and platform can do wonders. I want to contribute to that and founding our own production house, one that is based in Sikkim is an opportunity I don’t want to pass. We want to find and nurture the talents in the State so they can bring glory and pride for themselves and the State.”

Last year, the production house conducted an online singing competition “Khoj” which was met with positive response from the audience. The competition aimed at bringing singing talents together, was conducted virtually due to the pandemic. The production house also features musicians and artists on its YouTube channel for better exposure and encouragement.

Additonally, Mrs Sushma is also the president of Sushma Foundation based in Arithang. The foundation through its countless events and charity have helped the needy and underprivileged sections of the society not only during the pandemic but natural disasters and medical emergencies too. “I’ve always wanted to help people. The reason I founded Sushma Foundation is to provide aid and assistance to those in need,” she says.

Born and raised in Arithang, Gangtok, Mrs Gurung attended Paljor Namgyal Girls School. Her numerous applause worthy selfless works include providing safety kits to the taxi drivers during the pandemic in 2020, providing necessary supplies including rice, flour, oil, salt, vegetables to more than 1000 households in and around Arithang, visiting sick patients in hospitals and homes and providing them with financial support and countless more acts of kindness.

Talking about balancing various ventures and traveling and organizing charity events, Mrs Gurung says, “I never do things that I cannot handle. Balancing has never been a problem to me. Yes, it gets busy but I am sort out about what I want to do so I always stay clear about my vision.” 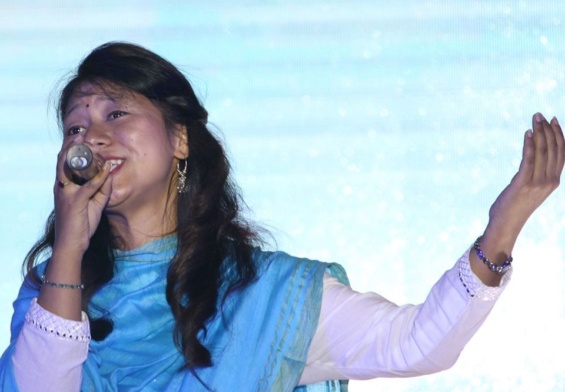