Sikkim’s very own and only dance reality show “Sikkim Dancing Icon” has been making an extensive effort in nurturing talents to compete in various dance events, locally and globally across all formats. Sristi Pariyar, the founder and CEO of Creative Illusion Dexterity Studio and also the mind behind Sikkim Dancing Icon, eyes to inspire and create an opportunity for youths who dream to make dance as the only profession. The last two seasons had Sushant Khatri (Dance plus 2 and Dance champion finalist), Mingma D Lepcha (top 6 contestant of Dance Plus 2) and Dharmesh Yelende (Choreographer, director and actor) as judges for the stage of Sikkim Dancing Icon, thus raising the bars of dancing to the level that has never been achieved before. So, here is Season 3 back with making promises to raise it further.

So, be ready to explore your talents as the goal of Sikkim Dancing Icon is to empower each contestant and providing them a platform to showcase their talents and potentials in the global stage and make the state and the country proud. 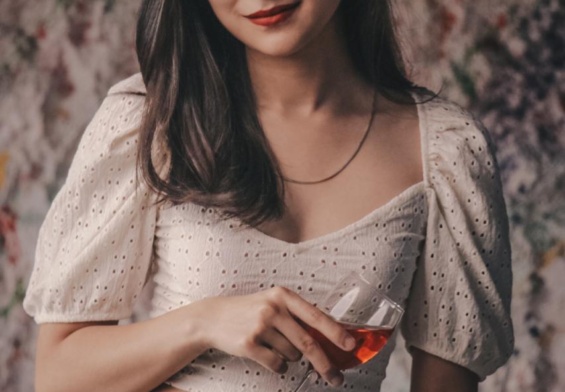