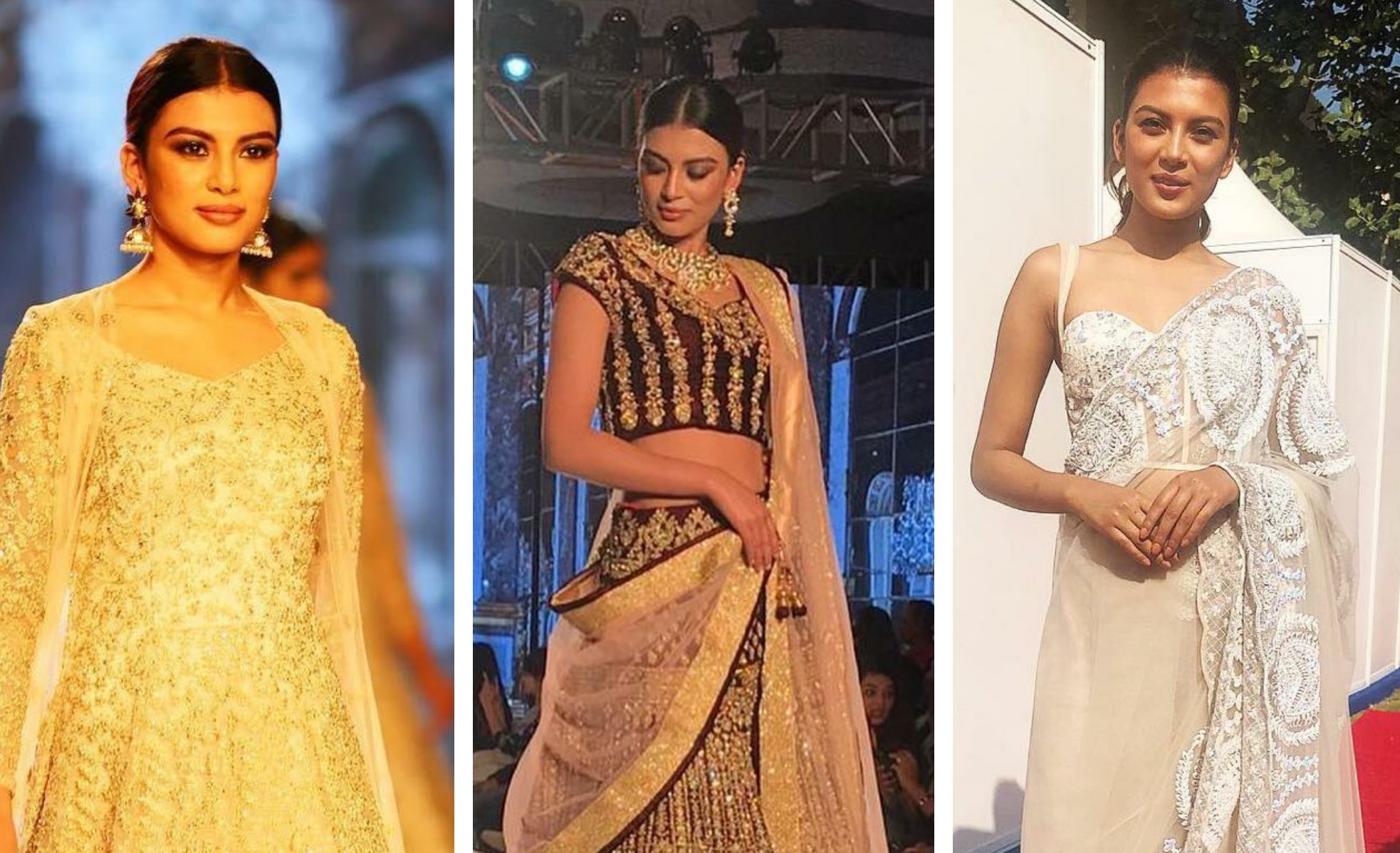 “For any model to walk for the celebrated fashion designer Manish Malhotra would be a dream come true, I feel I am blessed and lucky a bit” says Pramila Chettri, a model and Miss India Sikkim 2018.

Coming from a small hamlet near the National Highway 10, Sangkhola and settling at Mumbai to pursue her dream and now walking for a Bollywood favourite Manish Malhotra would be just a dream for many but Pramila Chettri, daughter of Tara Chettri and Chandra Bdr. Chettri turned it real for many to believe in.

Along with the 25 models and supermodels of the country, Pramila walked the ramp wearing the Manish Malhotra’s wedding special designs at Isha Ambani and Anand Piramal’s pre-wedding celebration at City Palace, Udaipur on December 9.

The grand affair was attended by Bollywood celebrities like Karan Johar, Shahrukh Khan, Gauri Khan, Arijit Singh, Amitabh Bachchan, Abhishek Bachchan, Aishwarya Rai and many more. “Never imagined I would see and meet them. I was totally elated” added Pramila speaking to Sikkim Chronicle over the phone.